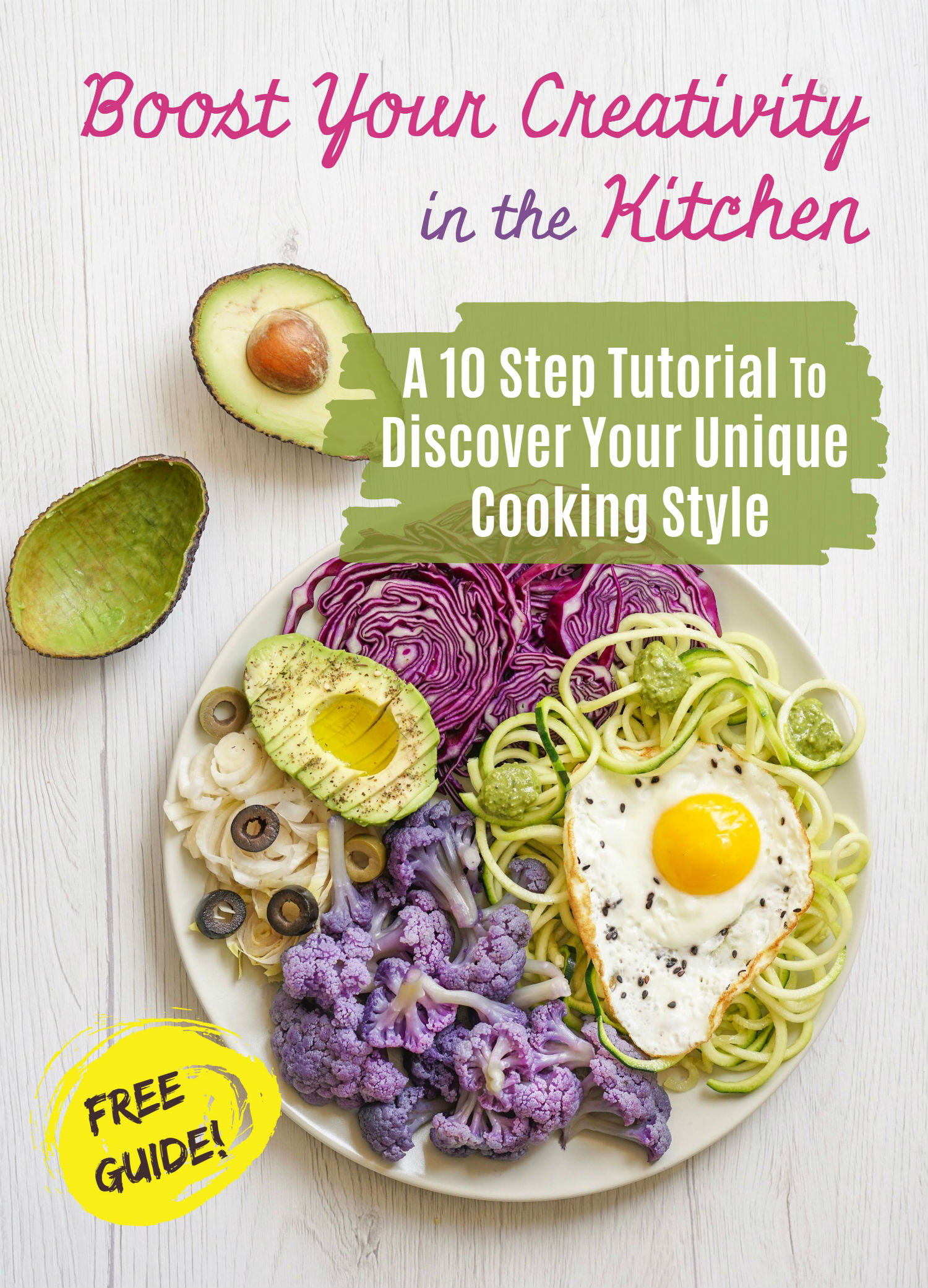 It’s not every day that you get to design a delicious Paleo Chocolate Soufflé with the Executive Pastry Chef of the Montage, one of the most exclusive resorts in Beverly Hills. And when the Chef is as willing to help and accommodate as Amanda Lavin, designing free-from recipes becomes even more fun!

“I am so glad you are here! – Chef Amanda welcomes me – I have been wanting to experiment and learn more about grain free and paleo cooking, and this is such a great opportunity to do so!”

Chef Amanda shows up at our meeting in the cozy hall of the Montage Beverly Hills with a notebook where she’s already sketched the structure of our recipe. I love it!

After consulting with her about how to customize this dessert for people on special diets, we come up with the best solutions to replace corn starch, milk and cane sugar… and our Paleo Chocolate Soufflé has already begun to take shape!

A Passion for French Pastries… & Gelato!

As Chef Amanda and I talk, we discover that we have a lot more in common than we already thought.

We both lived in France (her in Paris and me in the French Riviera) and fell in love with the French way of life (and with French pastries), so much that we both considered moving there.

And we both harbor a sense of devotion for gelato! So much then when I tell her that I attended the Gelato University in Bologna and used to write a column called The Gelato Diaries her eyes shine with excitement.

After growing up in Baltimore and sharing a passion for cooking with her brother (who’s now also a chef), Amanda Lavin moved to Paris, where she studied at “Le Cordon Bleu” culinary school and absorbed every bit of pastry making art she could… as long as her student visa allowed.

When she moved back to the States, she settled in New York City for six years and had the opportunity to work with personalities of the caliber of David Bouley and Geoffrey Zakarian. Then, in 2014, she moved to the sunny Los Angeles, where she now works as the Executive Pastry Chef at the Montage Beverly Hills.

When I ask Chef Amanda what are the best desserts she’s ever made or tried she has no doubts:

“Here I have to mention the beautiful yet simple Pear Soufflé made with pears and caramel sauce that I got to prepare with David Bouley in New York. Depending on the time of the year, we used to accompany that with a different seasonal flavor of ice cream, and every single time we came up with delicious combinations!”

As for the most impressive dessert she’s tried in her beloved Paris, she chooses something unconventional: “What impressed me the most during my French training was actually a take on an American dessert: a gourmet version of S’Mores, made with chocolate and smoked milk marshmallows, something I had never seen before and that was absolutely delicious!”

I ask Chef Amanda what’s the biggest challenge she faces when adjusting traditional desserts for people with specific dietary restrictions. Finding substitutions for dairy and eggs is what gives her the most trouble.

“I know there are lots of replacements for dairy, like coconut milk and almond milk – she tells me – but in my opinion, it’s really hard to get the flavor to be the same. Preparing desserts without gluten is less difficult as there are lots of great gluten free flour options to replace it. I tried many tasty gluten free cookies and brownies that, if I wasn’t told they were gluten free, I would have never even known!”

Down the line, Chef Amanda dreams of opening her own business, where she can fully cultivate her passion for ice cream and gelato, and maybe even have her brother join her to take care of savory food: “I am hoping that one day he’ll fly out to LA and we’ll create the shop we’ve always imagined!”

In the meantime, Chef Amanda coordinates the flawless pastry and gelato production here at the Montage Beverly Hills, where she gets to play in the kitchen with her Carpigiani, the Ferrari of gelato machines that every gelato lover (myself included) dreams of having!

And, when she has the opportunity to customize her desserts in healthier, free-from versions, just like the Paleo Chocolate Soufflé we designed together, she is open to the challenge and pleased with the results: “I was very happy that this healthy soufflé came out just as tasty as the original, and the hint of coconut from the coconut milk was brilliant”.

Did you enjoy getting to know Chef Amanda and learning about the passion that great Chefs from around world put into their cooking art? If yes, make sure to check out the other articles in my Chef’s Corner column… and don’t forget to leave a comment below and let me know how you liked this Paleo Chocolate Soufflé.

As always, if you like this recipe,share with your friends on Facebook and save it on your favorite Pinterest board so that it will be easier for you to find it!

Lots of love and good vibes from Los Angeles! 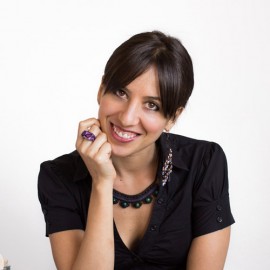 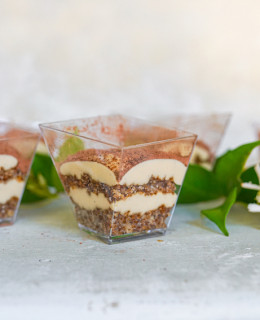 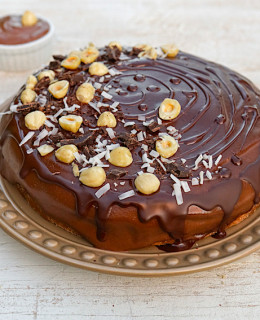 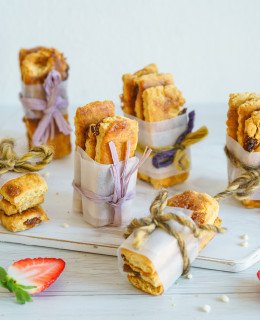 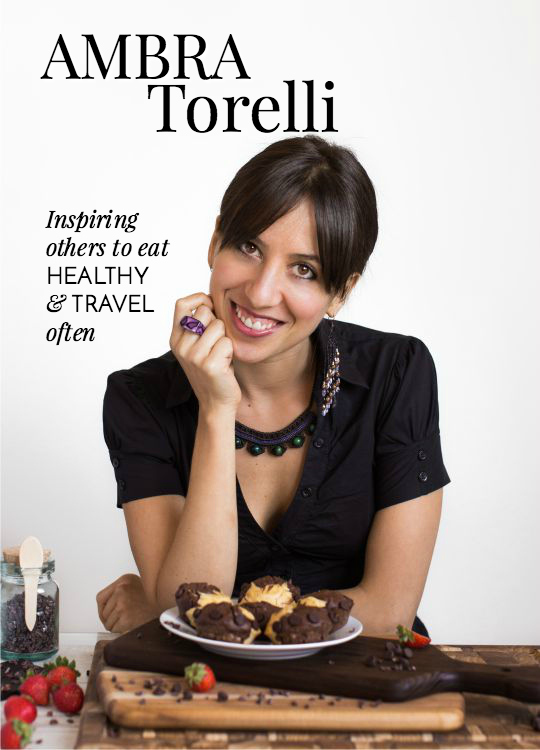 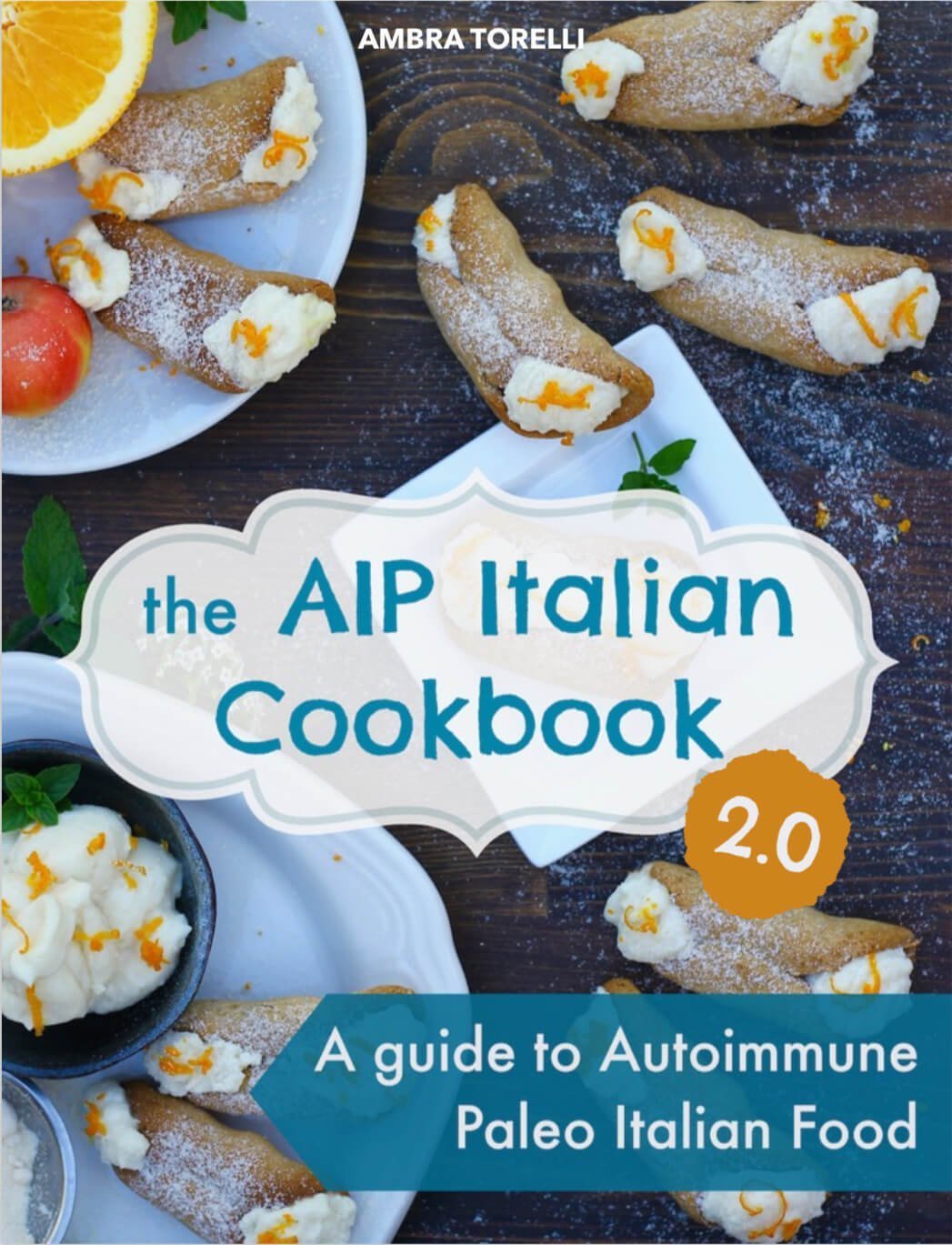